Some coronaviruses that infect animals can be spread to people and then spread between people, but this is rare. This is what happened with SARS-CoV-2, which likely originated in bats. Early reports of infections were linked to a live animal market in Wuhan, China, but the virus is now spreading from person to person.

SARS-CoV-2 spreads easily from person to person. People who are physically near (within 6 feet) a person with COVID-19 or have direct contact with that person are at greatest risk of infection.   At this time, there is no evidence that animals play a significant role in spreading SARS-CoV-2 to people. Based on the available information to date, the risk of animals spreading COVID-19 to people is considered to be low. More studies are needed to understand if and how different animals could be affected by SARS-CoV-2.Risk of people spreading SARS-CoV-2 to animals 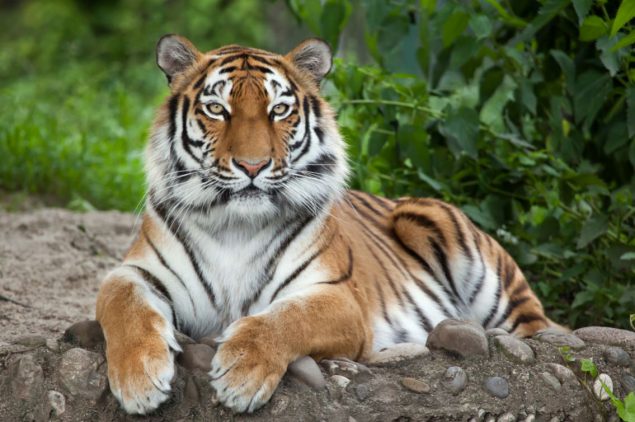 The first US case of an animal testing positive for COVID-19 was a tiger at a New York zoo.

We are still learning about this virus, but we know that it can spread from people to animals in some situations, especially during close contact.

For information on how to protect pets from possible infection with SARS-CoV-2, see If You Have Pets.

We know that companion animals like cats and dogs, big cats in zoos or sanctuaries, gorillas in zoos, mink on farms, and a few other mammals can be infected with SARS-CoV-2, but we don’t yet know all of the animals that can get infected. There have been reports of animals infected with the virus worldwide. Most of these animals became infected after contact with people with COVID-19. SARS-CoV-2 has been reported in farmed mink worldwide.

SARS-CoV-2 has been reported in mink on farms in multiple countries external icon, including the United States.